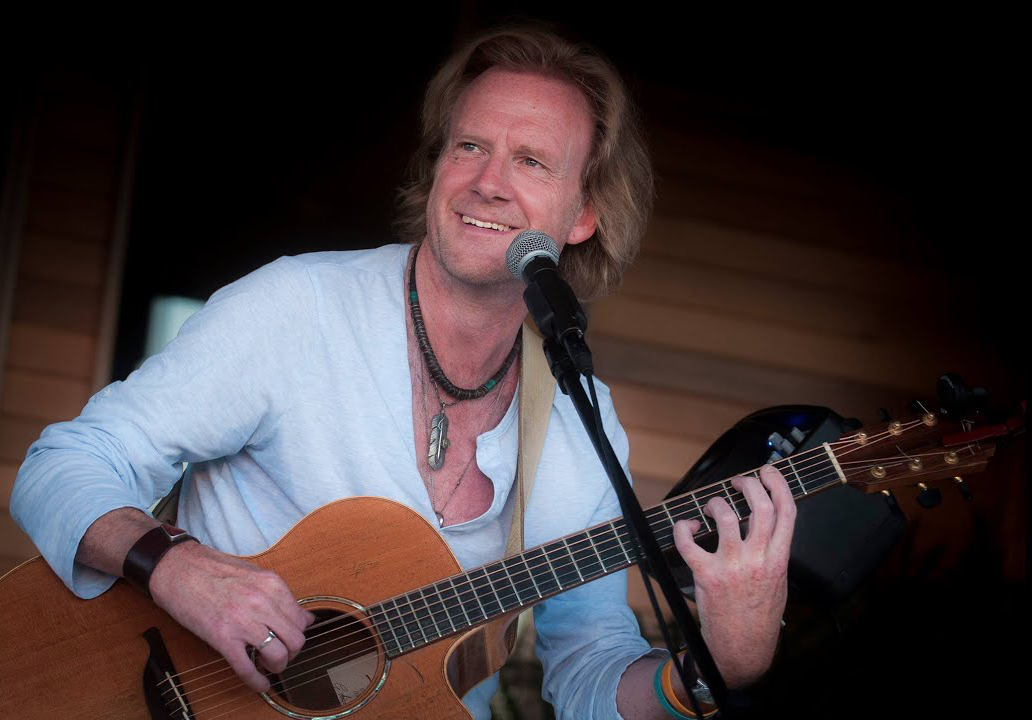 He has released eleven full-length CDs. Each has received outstandingly good reviews, and has been played regularly by radio stations in the USA, Canada, France, The Netherlands, Germany, Israel and Australia. In 2015-2016 alone, over twenty of his songs were recorded by other performers, and 2 tribute albums to his material have been recorded by independent artists in Nashville and Los Angeles (see COVERS page of this website).

Rupert Wates averages 120 live shows per year, for audiences totaling around 3,500 annually, in every state in America, in Canada and in Europe. Everyone whohearshim responds to his brand of acoustic, melodic art/folk: haunting songs that ring true.