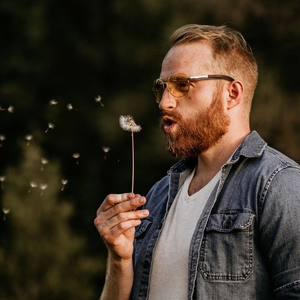 It isn’t often that one finds a music artist like Roger Jaeger. His rare blend of indie and alternative music, infused with singer-songwriter vibes and, occasionally, the sitar has resulted in Roger performing in breweries, homes and other venues all over the world. He has graced stages from Nashville’s legendary Bluebird Café to pubs in Ireland to colleges throughout the United States. His music, influenced by the likes of One Republic and Coldplay, has been played on General Hospital and “Lights, Camera, Romance.”